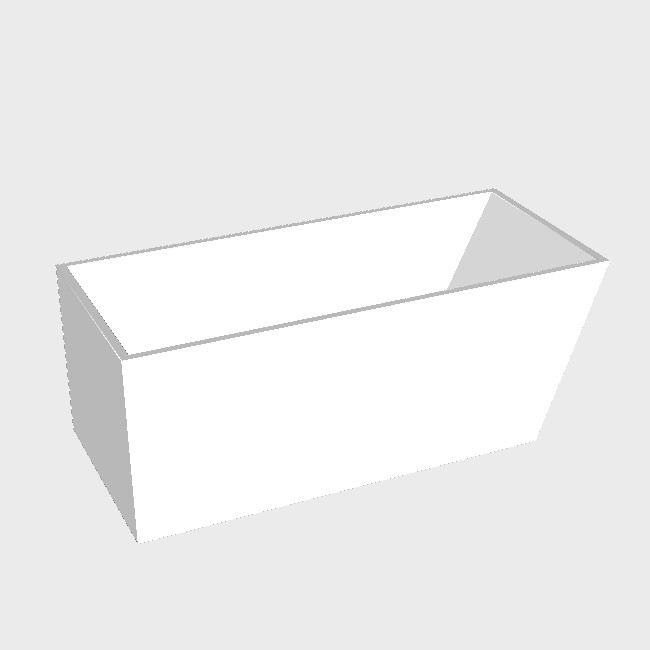 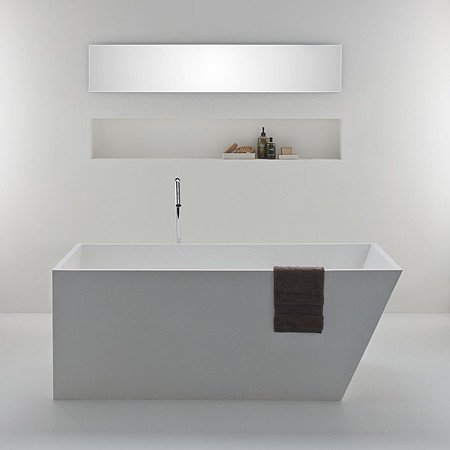 Whether at home or residing at a beautiful resort, bathing is the ultimate relaxation.  At the forefront of the Omvivo range of baths is the signature Le Cob. The design which pays homage to Le Corbusier’s Chaise lounge creates a unique bathing experience.
The Le Cob holds significantly less water than a conventional bath, and can be used in a similar way to the traditional Japanese soaker baths, bathing first, and then relaxation after. The soothing cascade overflow is naturally therapeutic, reminiscent of a river, as the water falls onto the pebbles below.
The sculptural design, luxurious comfort and complete experience the le Cob bath offers, position this bath as the ultimate bathing vessel. 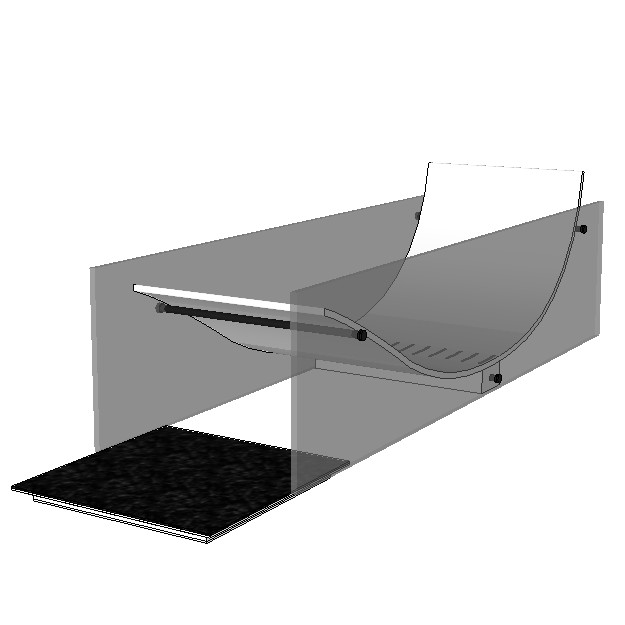 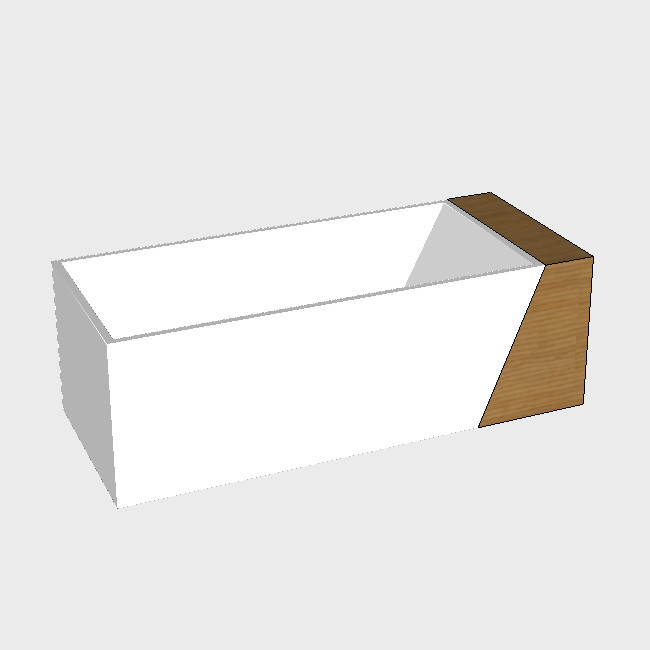 All Omvivo products here are drawn in 3D & can be download for free, utilised in your 3D model, quantified and ordered using the PlusDesignBuild tools.